It’s time to change the game

The Golden Contract Coalition has engaged all three targeted Core IT suppliers FIS, Jack Henry and Fiserv in order to open negotiations on behalf of our vast membership of banks and credit unions. A lot has been learned as we work with each company. All suppliers share dismay as to why so many of their clients have joined the Golden Contract Coalition as members. Averaging $1.7 billion in asset size, GCC members range from $150 million to $10 billion in assets per institution and represent the collective leverage of hundreds of millions of dollars in contract value. Each supplier claims that they are fair to their customers and always willing to make ‘tweaks and changes’ to their master contracts and pricing. All feel they have the fairest and most balanced contract on the market, so joining an organization like GCC should not be necessary – right? Our advanced discussions indicate that they really don’t understand just how upset and disappointed their clients are with the lack of technological innovation; inability to hold suppliers accountable for SLA misses; exclusivity clauses that prevent bankers from making competitive technology choices; general contract one-sidedness and lack of any economic or contractual leverage during long painful negotiations at renewal time. 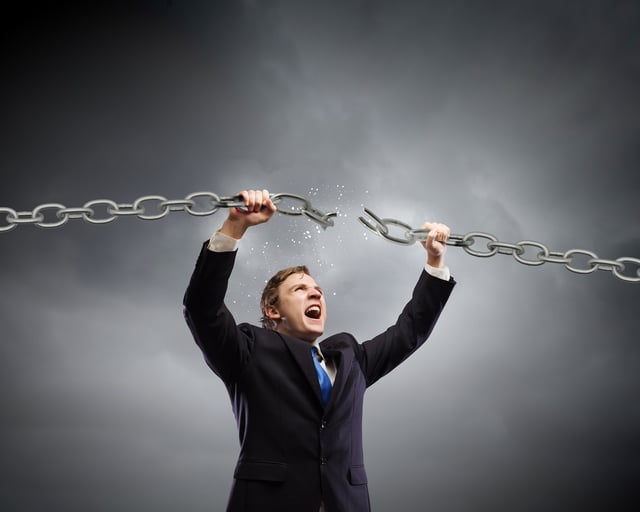 Who will lead by adopting the Golden Contract first?

FIS has clearly demonstrated their interest in leading the big three Core IT suppliers by responding early and favorably to the Golden Contract Coalition demands. While specifics of the actual conversations and negotiations are confidential, senior executives from FIS have seized on the opportunity to sincerely address the wants and needs of the many FIS clients within GCC’s membership. GCC and FIS have held several meetings in November and December to discuss the detailed specifics of the “Golden Contract” that GCC is seeking to secure on behalf its members. More meetings are scheduled throughout December and January as FIS attempts to understand and respond to the key underpinnings and specifics of the industry-changing Golden Contract standards.

Jack Henry and Associates (JHA) has scheduled discussions to begin in earnest with their senior legal counsel in mid-December after business discussions between Aaron Silva and JHA executive management completed favorably in November.  These pre-negotiations helped to set the tone with JHA executives that the GCC membership is not out to hurt or harm JHA but rather strike a more balanced agreement that is easier for their clients to adopt and renew without great legal expense and friction in the future. JHA expressed their commitment to always find a way to implement a fair deal for their clients and remain reasonable.

Unlike FIS and JHA, Fiserv has been very slow to organize their team and respond appropriately to the GCC and its many Fiserv-processed members. As many of its customers know, Fiserv’s organization is very flat and subdivided into many divisions and profit centers and can be difficult to deal with at its highest levels when you need a corporate wide perspective or decision. In November, several senior managers over different business units responded eagerly to GCC goals and negotiation efforts recognizing the need to simplify the contracting process and address industry-wide concerns about the perceived power of the oligopoly over institutions.   However, after first embracing the GCC construct, Fiserv abruptly switched gears and referred the negotiations away from its business managers [for now] and into the hands of their legal executives. GCC continues to work with Fiserv and schedule these negotiations as quickly as possible so that they might have equal footing at the negotiations with their key competitors FIS and JHA. 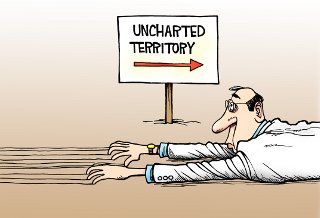 Some of the largest members within the GCC are Fiserv processed banks averaging more than $2.5 billion in asset size each. GCC believes that Fiserv understands the market disadvantage they would find themselves in if their primary competitors adopted the Golden Contract standards and they did not.

The Entire Market is Watching

Make no mistake, thousands of institutions including just about every state, regional and national association and FinTech company is watching the progress of the Golden Contract Coalition and the business response by the Core IT suppliers.  Core IT suppliers have a unique opportunity to stand up and demonstrate their willingness to do what is right by their customers and issue a fair, balanced, market-conforming contracts and pricing that will allow them to truly compete against the national banks or double-down and make the perception true that they [Fiserv, FIS and JHA] are not interested in the collective demands of the marketplace they claim to serve as business partners.

It's time to change the game

Community banks and credit unions have struggled for decades under the oppressive weight of the Core vendor goliaths. For the first time in history, the Golden Contract Coalition (GCC) puts the power into the collective hands of institutions to challenge the vendor oligopoly – ending the era of underperforming IT functionality, unenforceable SLAs, unfavorable contract terms and overpriced, one-sided deals.